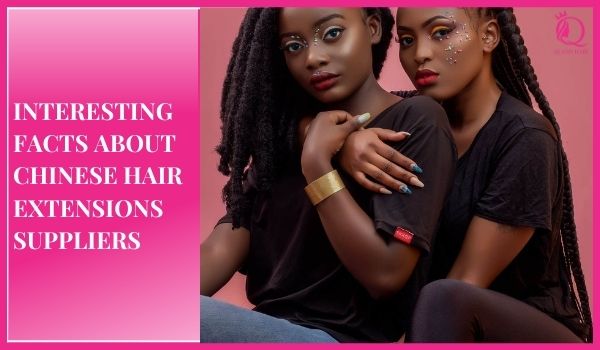 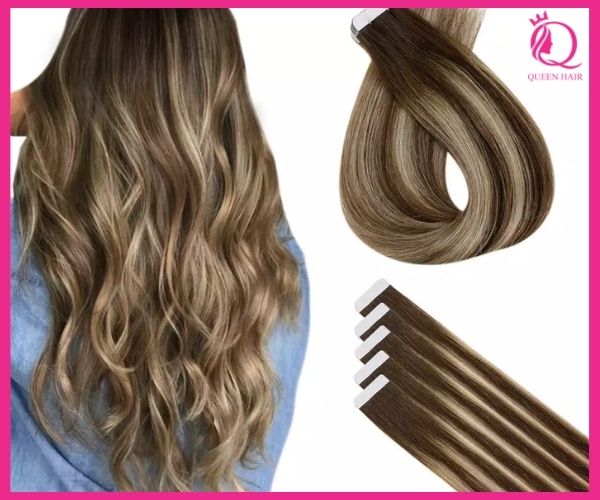 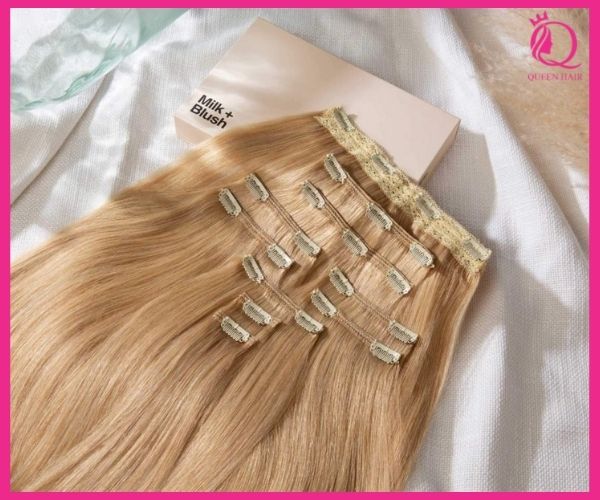 Because it can be purchased at such a low price, China hair extensions is a popular choice among wholesalers all over the world. When it comes to the value of their business over the long term, however, those in the hair industry should place the utmost importance on the quality of the hair they sell. Your company will only experience success in the short run if it places an excessive amount of importance on the low price while paying insufficient attention to the quality of the product like Chinese hair extensions.

Whether or not your customers come back to you in the future depends  mostly on the quality of your products. It is important to keep in mind that, despite its low price, Chinese hair extensions wholesale is only deemed to be of a medium degree of quality. 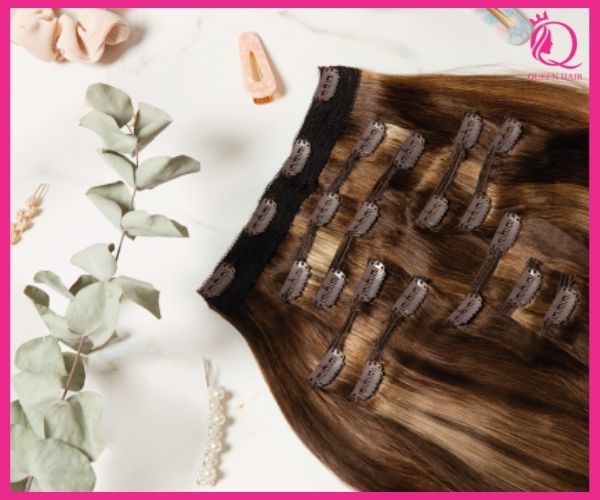 To summarize, the quality of Chinese hair extensions appears good at first, but as it is used, the quality degrades rapidly. Be wary if you’re thinking of importing  Chinese hair extensions for your business. On the other side, Viet Nam is one of the best suppliers in the world. Vietnam hair vendors are able to produce hair as soon as you submit an order because of the abundance of hair from women living in rural regions. Thus, it is able to preserve its long-term value.

Chinese hair extensions with the diversity in products 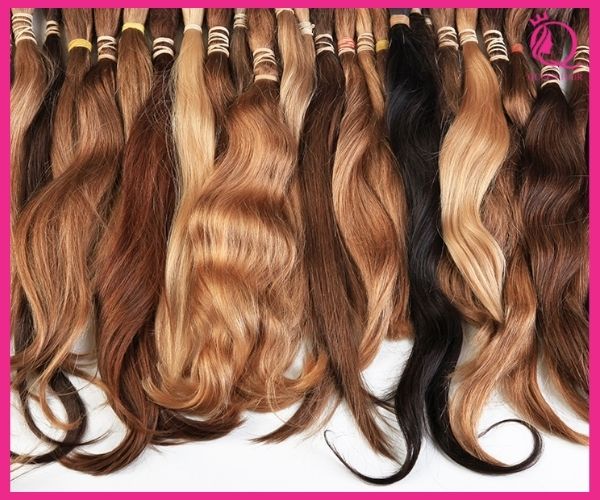 Chinese hair extensions with the diversity in products

Virgin hair, remy hair, and non-remy hair are the three basic categories that can be found when purchasing  Chinese hair extensions. The original substance consists of these three different kinds. 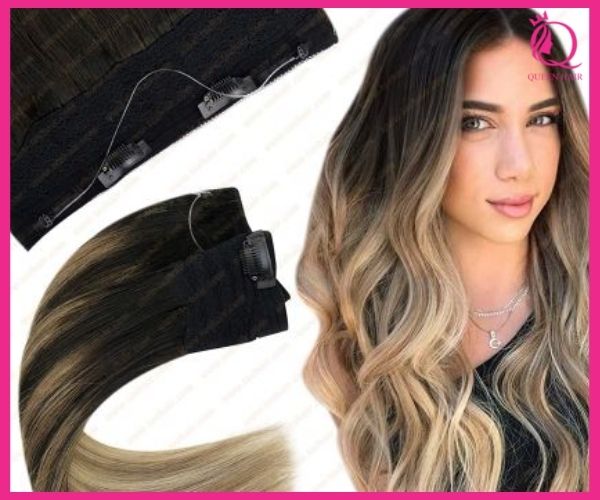 Chinese hair extensions can be used in a variety of textures according to the country’s reputation for high-quality replication. 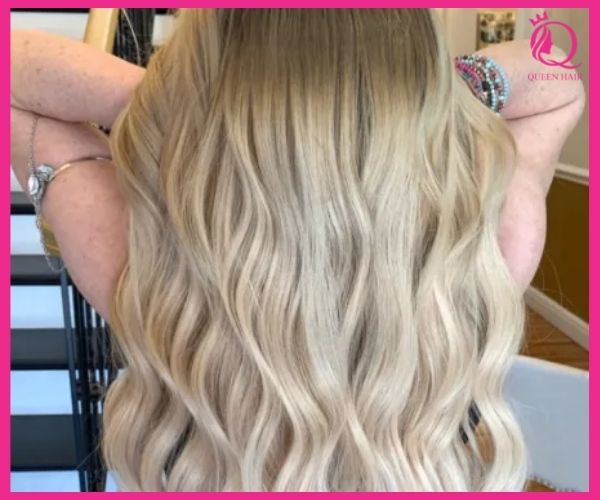 The grades of Chinese hair extensions

There are Chinese hair extensions available in grades 6A through 9A, for example. Each grade has a different thickness. 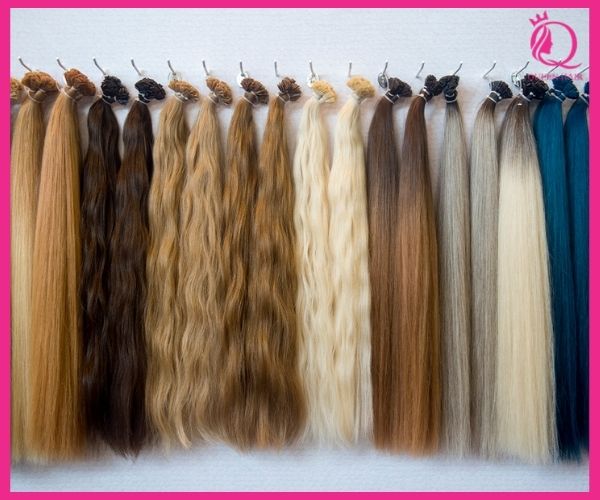 The grades of Chinese hair extensions

For your convenience, we’ve compiled a list of the top five best Chinese hair extensions providers from around the world. We assess them based on a variety of factors, such as hair quality, level of experience, and so on.

One of China’s leading hair producers, TedHair Hair Factory, was formed in 2009 and has a reputation for being reliable. Collaborations between distributors, suppliers, wholesalers, salon proprietors, and internet store owners are commonplace. 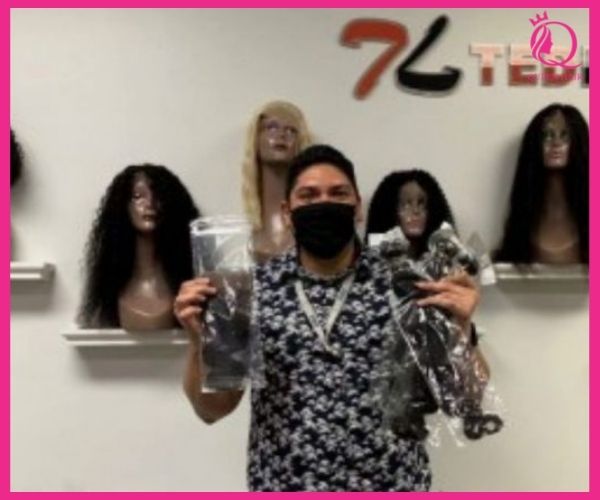 It was in the month of April in 2004 when Guangzhou Alice Hair Products CO was established. Since that time, the company has experienced phenomenal expansion. These products made from wholesale human hair in China are quite well-liked and accepted across the board in markets throughout the world. 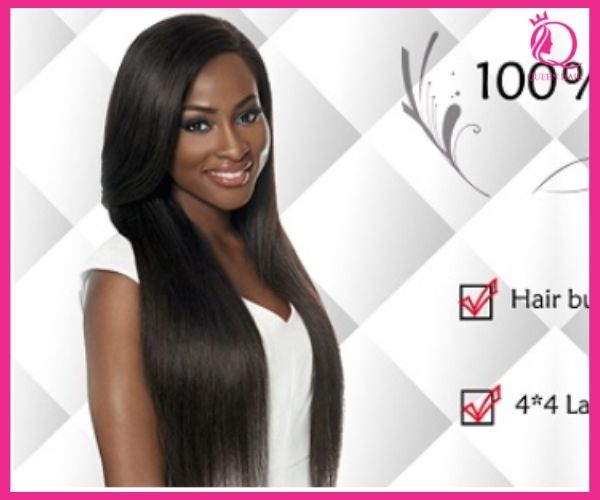 As a result of the fact that this manufacturer uses human hair from China, the prices of the products it produces are significantly reduced. At Guangzhou Alice Hair, we put a lot of effort into selecting attractive wigs for our inventory, and we want to guarantee that your purchase will meet all of your expectations. With all the reasons above, this firm is considered as one of the best hair companies in China.

Ali Queen Hair, a distributor of hair extensions and actual human hair based in China, serves consumers all over the world through its wholesale business. Ali Queen, which is a part of Alibaba Group, is a well-known human hair factory in China that offers hair goods and services of an exceptionally high standard. 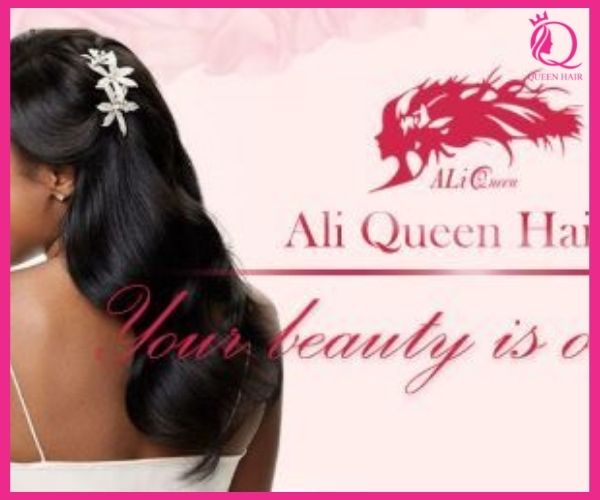 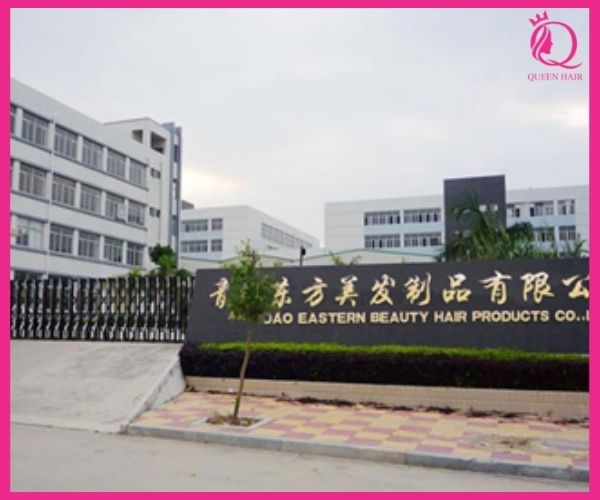 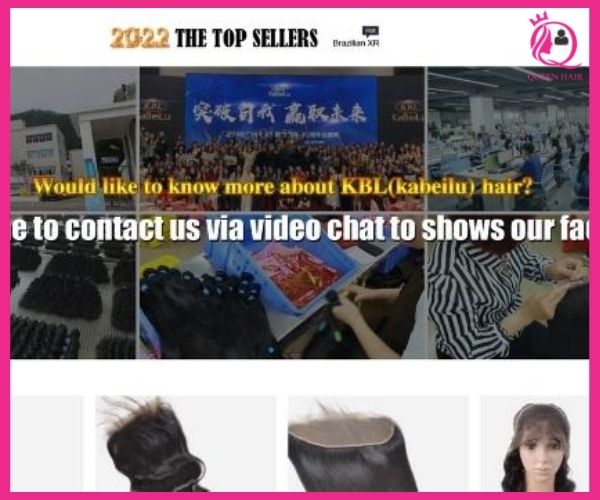 In light of the data presented in the paper, this is the case. We hope you’ve found the best hair suppliers in China to help you grow your hair business. If you have any questions or concerns, don’t hesitate to get in touch with Queen Hair. 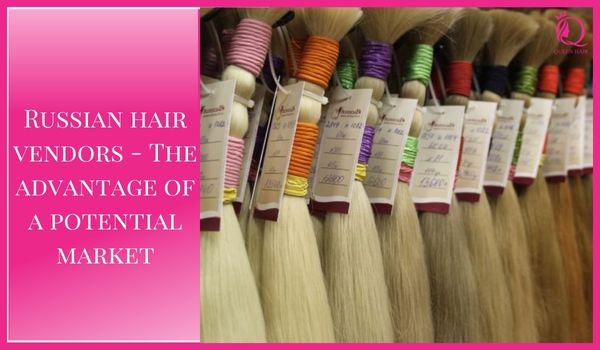 Russian hair vendors – The advantage of a potential market 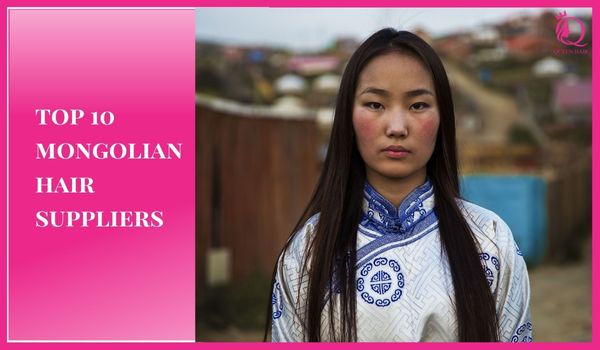 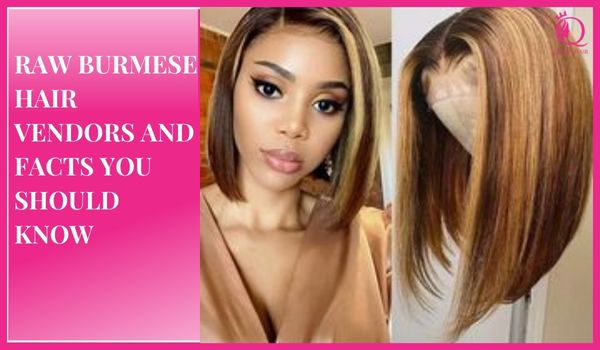 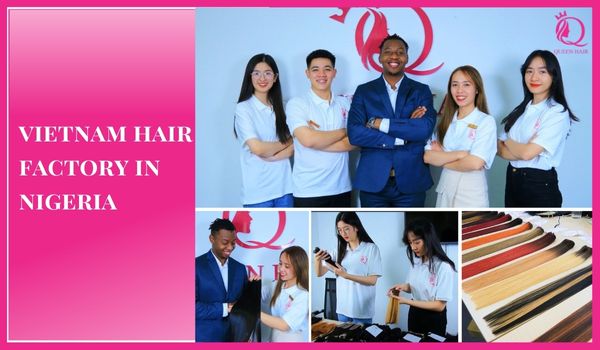 What is the best Vietnam hair factory in Nigeria 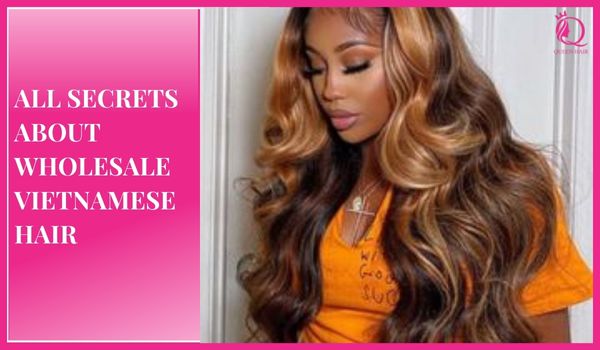 All secrets about wholesale Vietnamese hair 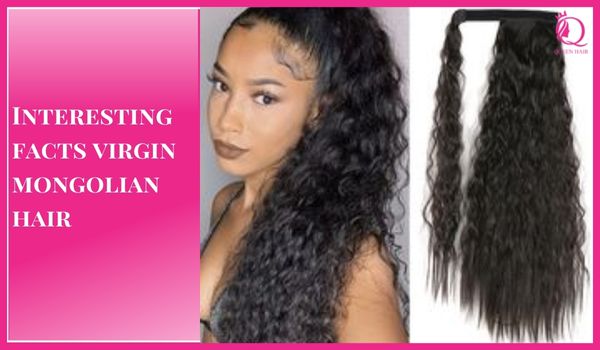 The most honest review of virgin Mongolian hair